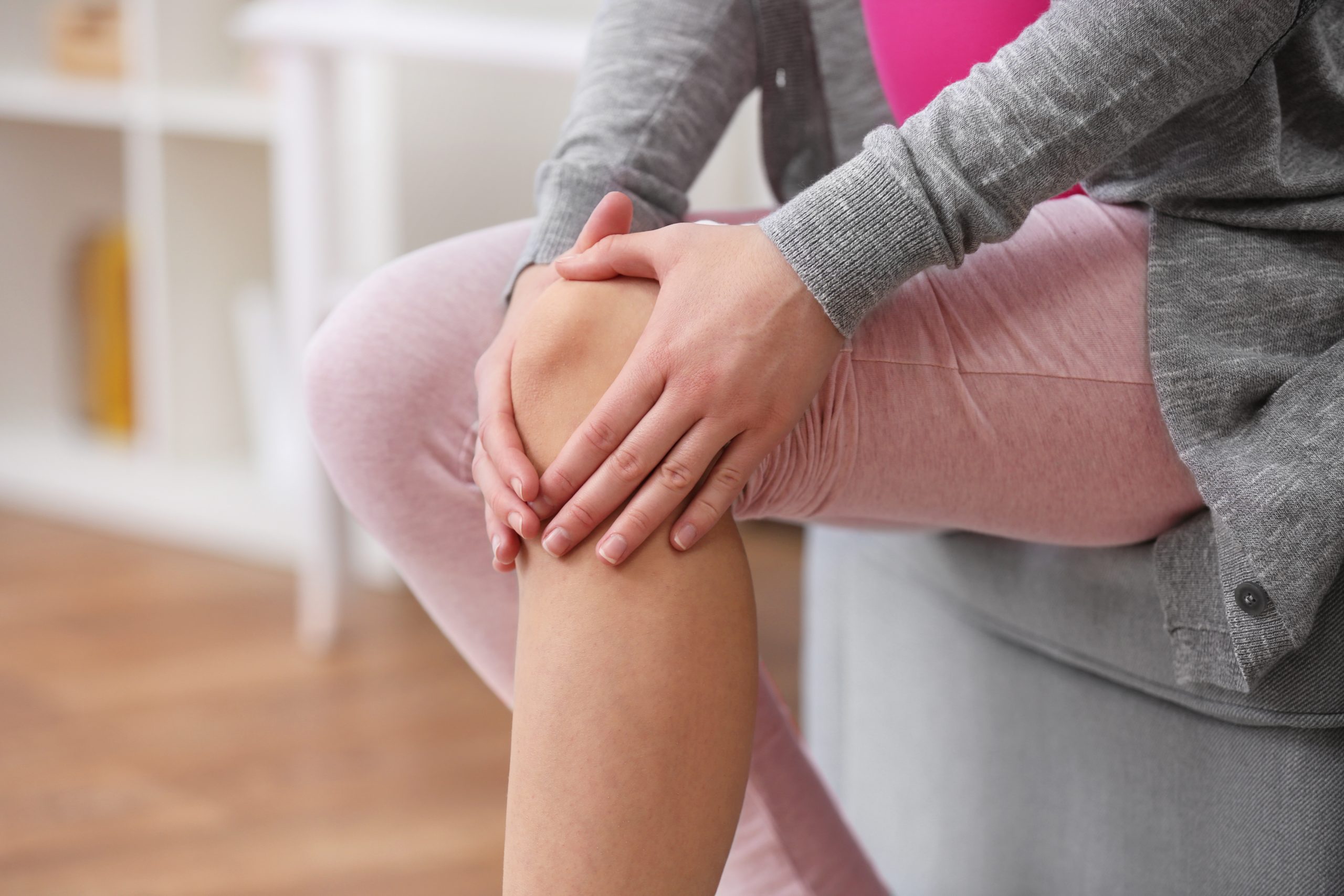 Lupus is a chronic disease with symptoms that can range from mild to life-threatening, Aleney de Winter talks to Toni Briggs Brown about living with Lupus.

upus is an “invisible illness” that disproportionately affects women (only 10% of diagnosed cases impact men). But the auto immune disease does not discriminate and can strike anyone at any age, ethnicity, or income. Even the stars aren’t immune. Several high-profile names including singer Seal, whose facial scarring was the direct result of childhood Lupus erythematosus, and singer and actress Selena Gomez who, due to complications from lupus, underwent a life-saving kidney transplant in 2017.

So, what is Lupus?

Hard to diagnose as no two cases are alike, Lupus is a chronic condition in which the body’s immune system mistakenly attacks healthy tissues and organs. Symptoms can be vague but are characterised by flare-ups and remissions, the autoimmune disease can affect many parts of the body including your joints, skin, kidneys, blood cells, brain, heart and lungs, with symptoms that can range from mild to life-threatening.

Common symptoms include pain, stiffness or swelling in joints, skin rashes including a ‘butterfly rash’ on the cheeks and nose, fever, fatigue and weakness, loss of appetite and weight, hair loss, ulcers in the mouth and depression. Less common symptoms are inflammation of the lining of the sac around the heart which lead to shortness of breath and chest pain, kidney problems, impaired sight, tendon issues and anaemia.

Company director and business consultant, Toni Briggs Brown was officially diagnosed with lupus 15 years ago, when she was trying to fall pregnant. At the time, Toni was suffering from blisters on her head and sore joints, but her preoccupation was with conceiving, so wasn’t searching for a diagnosis.  However, her gynaecologist was concerned something was going on in her immune system referred her to leading specialist who did a couple of tests and diagnosed lupus and lymphedema, which can be a sign of active disease.

While Toni believes she was lucky to get such an easy diagnosis it has been a difficulty journey, mostly due to the invisibility and misconceptions of her illness.

“I think that’s the hardest thing, No one can see it and people forget. But I suffer from significant joint pain in my hands, feet, and knees. The other thing is exhaustion, which can be further exacerbated by insomnia, another symptom of lupus”.

You know, one minute I’m fine and then I just need to sleep for a whole weekend. And I think that can be really frustrating to my family. It’s easy for them to just think I’m being lazy because the symptoms can come on so suddenly,” she says.

Toni compares the way her lupus diagnosis is treated to losing her hearing a couple of years ago in my right ear. “I get more attention and consideration about my hearing than I do with my lupus. Because to people deafness is real and tangible. It wasn’t until that happened that I realised how intangible lupus was, because people don’t know what they don’t know.”

Managing the disease hasn’t proved easy for Toni. “As a female, I put everyone else first. So, I went through stages where I was managing it really well. And when I managed it well, I was at my healthiest. I cut out a huge amount of carbs out of my diet, I cut a huge amount of sugar out of my diet, I was eating a lot of greens and good protein and I was exercising but then I’d stop looking after myself because I was putting my family and my work first, so the lupus would flair up.

“During a flare up I can’t clench my fist. I get little blisters in my scalp. I have ulcers in my mouth. I get really dry in the eyes. Even the sunlight hurts. And because they put me on steroids, I put on weight. And then I find myself in that never ending cycle of not moving my body and then eating the wrong foods even though I know they’re all the wrong foods. It’s an absolute self-abuse cycle. I’m not looking after myself, because I’m just trying to survive. And I think that is the most frustrating for myself and my family.”

“If this was my husband and his diabetes, I’d be jumping up and down and telling him how dare he’d be that selfish that, but this is what women do. We just put everybody first.”

But Toni believes that the biggest challenge to managing chronic illness is our own mental approach to it all.

“For some people, chronic illness becomes a barrier that stops you from doing things. It’s an excuse. I’m not saying it’s not valid. But for me it has the opposite because I feel like I always have to prove that I can do it and prove everyone wrong. So, I push myself when I probably shouldn’t. I’ve always said no one will define me. But at the same time, chronic illness has so defined me, because I felt like I had to prove myself.”

Toni’s symptoms can be triggered from not prioritising her health and eating the wrong diet, but most often is triggered by stress. “The last few years has been a quite stressful time for me. And I think that constant amplified state has really made it worse”.

Treatment for lupus depends on your signs and symptoms. While there’s currently no cure, there are different medications that can help to manage the condition. These include anti-inflammatory drugs that work to reduce tissue inflammation in the short term; antimalarial drugs that can help decrease some symptoms of lupus; corticosteroids that counter the inflammation of lupus; and immunosuppressants that can be used in severe cases to suppress the immune system.

New research released in April 2022, revealed by Scientists at the Centre for Personalised Immunology at the Australian National University (CPI) have discovered a mutation in the TLR7 gene is suspected to be one cause of lupus, which may result in the creation of more effective treatment for some sufferers of the condition.

Toni believes the most important part of managing the condition is to make sure you’re in the right hands. “Get a good GP that you can really have conversations with and finding the right specialist is critical. You need to work with medical professionals who will communicate with you and support your path”.

Toni also advocates looking at your holistic health. Because understanding how different foods affect your body can alleviate and minimise a lot of the struggles that Lupus sufferers are faced with. Complementary treatments including acupuncture, meditation, and biofeedback training can also help relieve pain, stress and inflammation when used alongside traditional medical treatments.

Having the right emotional support is also key says Toni. “Lupus can be an emotional roller coaster, like any chronic disease, and sometimes you just need to pull down the mask and release the emotions because no one can see what you’re going through. It’s exhausting and it amplifies the disease, so having a friend or family member – that one person or something that you can really talk and be your most vulnerable with is important”.

As to why she thinks more women are diagnosed with Lupus than men, Toni says. “We’re amazing. The universe only throws things at us that we can handle, and I don’t think any male really could handle Lupus”.

I think she might be on to something there. 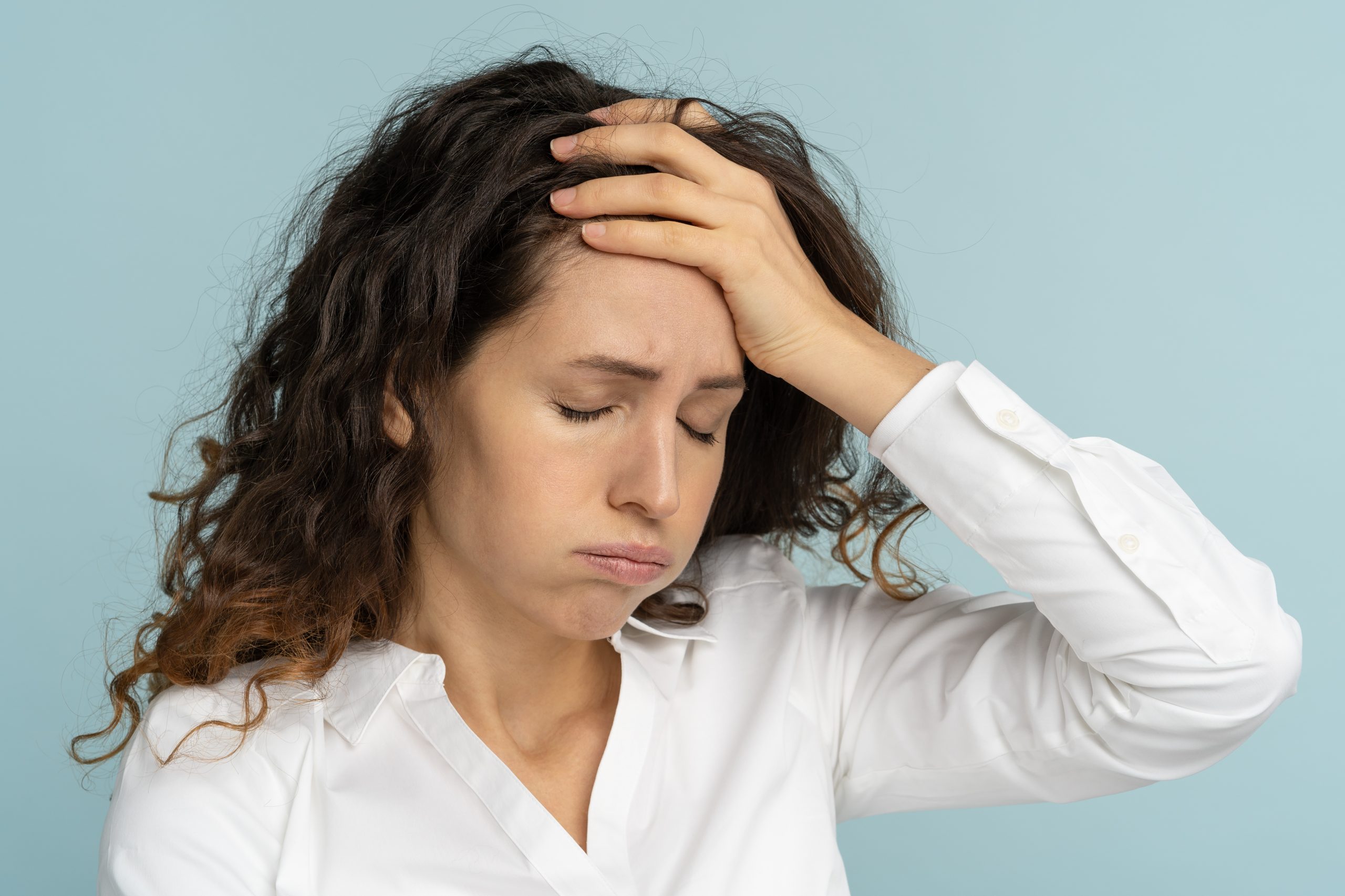 The Brain and Burnout