What Women Need to Know About Heart Disease

Heart Disease is one of the leading causes of death for women in Australia, but a growing body of evidence suggests that dietary and lifestyle interventions can significantly reduce the toll, writes Eliza Robinson, BA, BHSc.

Fortunately, there is a growing body of evidence surrounding key dietary and lifestyle interventions that can significantly reduce the likelihood of women developing cardiovascular disease.

In Australia, we are fortunate enough to have a comprehensive breast-screening program in which women aged 40 and over are encouraged to utilize the free mammogram service every two years.  Our health system also screens for cervical cancer every five years, checking for subtle tissue changes that may be an early warning sign of the presence of cancerous cells.

Why women may be less likely to screen and receive early diagnosis for cardiovascular disease:

Given that the symptoms in women may be more vague than those we see in men, what should women look out for when it comes to the possibility of developing cardiovascular disease?

Signs to look out for:

How can we reduce the risk?

A study that followed a cohort of 84,129 women for 14 years from 1980-1994 found that adhering to certain dietary and lifestyle factors had a significant impact on their incidence of heart disease. The researchers found that these protective dietary and lifestyle factors were highly impactful, even in the presence of genetic predispositions to the development of heart disease.

These beneficial dietary and lifestyle factors were:

What is the simplest way to eat a heart-smart diet?

There are two diets with large bodies of evidence supporting their use in reducing the risk of developing cardiovascular disease. These are the Dietary Approaches to Stop Hypertension (the DASH diet) and the Mediterranean Diet. The two dietary approaches are similar, with a few subtle differences, as outlined in the table below:

High in fresh vegetables and fruit

Low in refined sugar and other sweeteners

Focus on plant protein: legumes and nuts rather than animal proteins

Rich in omega-3 fatty acids from oily fish such as salmon, mackerel, and sardines

While these diets contain some subtle differences in their recommendations, there is a great deal of overlap. Luckily, since both diets are supported by large bodies of evidence, following either diet is going to confer a beneficial impact in terms of reducing the risk of cardiovascular disease.

In premenopausal women, the rates of cardiovascular disease are significantly lower than those in age-matched men, however after menopause, the rates of CVD in women rise. This is in large part due to the protective role of oestrogen in preventing the development of cardiovascular disease. Oestrogen and its receptors exert this beneficial effect via a number of mechanisms, including keeping the mitochondria in homeostasis, improving calcium signaling between cells, reducing reactive oxygen species, and improving cardiac remodeling in diseased hearts. 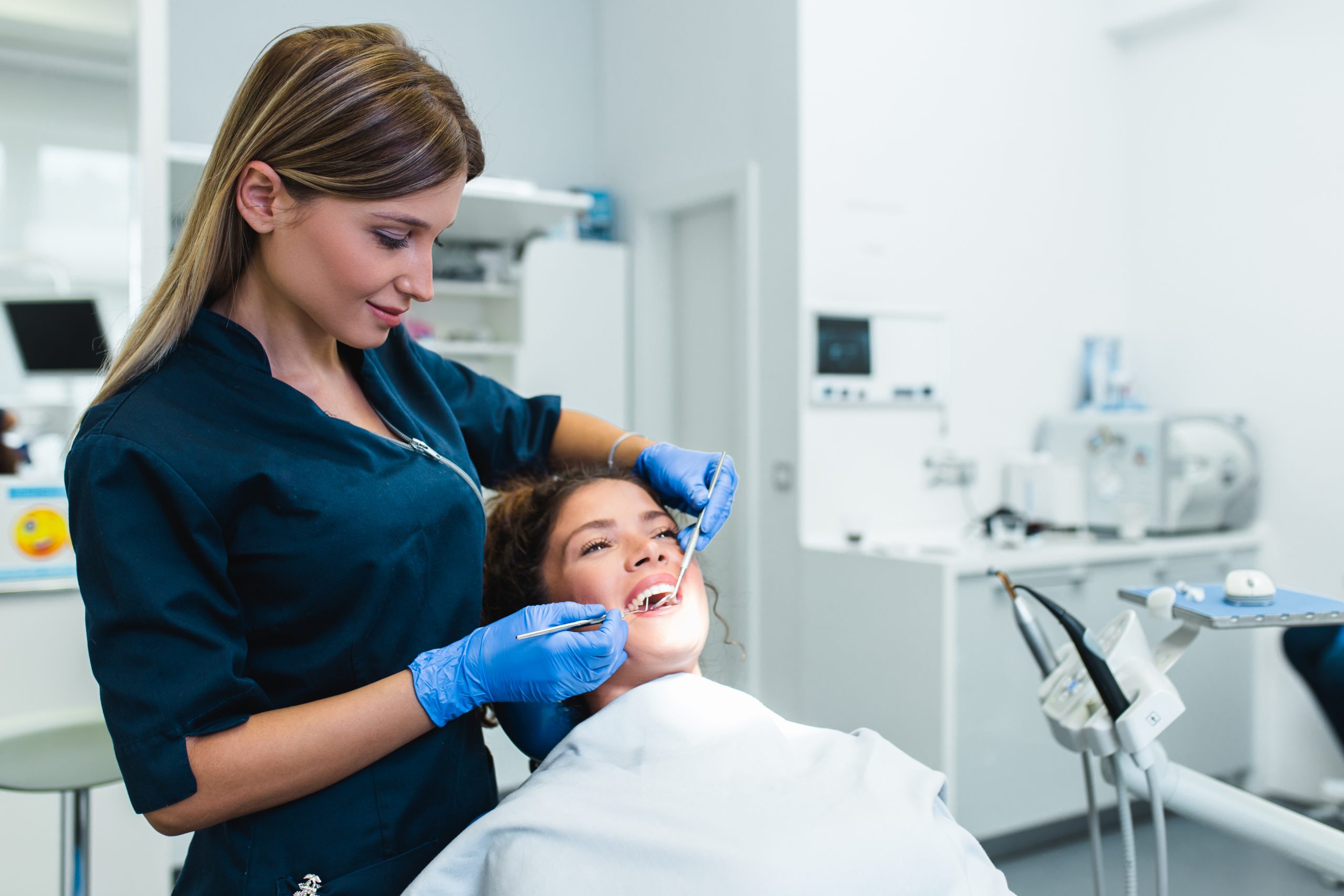 The Path to Healing on a Peruvian Ayahuasca Pilgrimage

Articles Emotional & Social Fitness Mental Wellness
PrevPreviousDivorce Detox: A Wellness Getaway With a Difference
Next10 Ways to Sleep Your Way to Better HealthNext