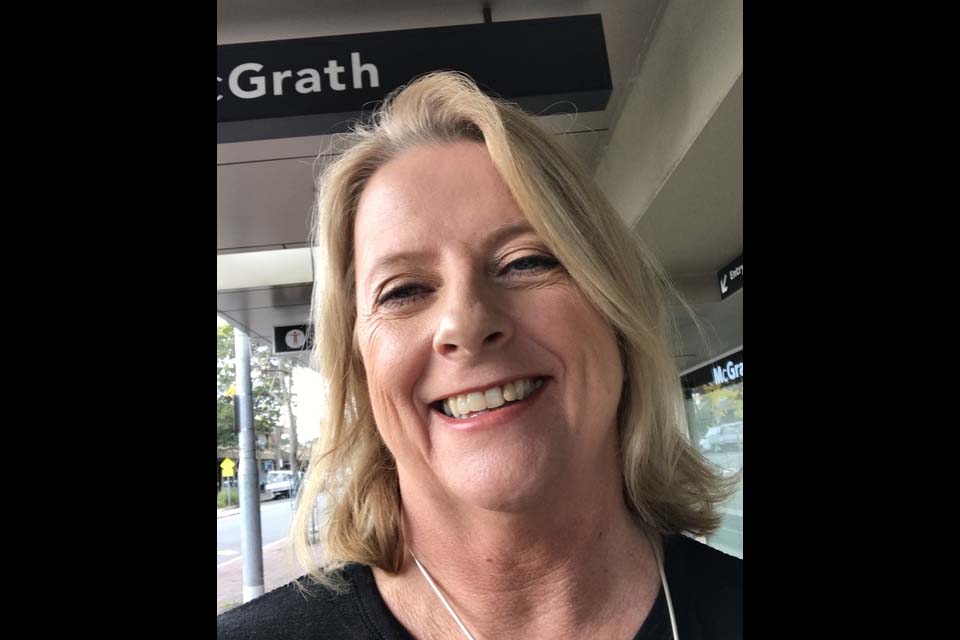 Helen is a career media guru. Beginning in 1977, in radio, television and print.  Following a news period, and realising the benefits, travel writing became her passion so she dedicated herself to this and held executive editing roles with some of Australia’s leading publications including Escape (Countrylink), Holidays with Kids, Ski and Snowboard with Kids and Vacations & Travel.

Raising two, now, young men, and a husband who recently completed a round world sail, she often held the fort while he spent time competing around the world. As a result, and as with many of us, Helen neglected her health. She has had her own battles with her health with a bothersome thyroid and osteoarthritis, and as an indulged travel and foodie writer, she found the fluctuating weight gain became an issue.

So, she worked on changing her mindset, lifestyle, work style and found through adding exercise such as swimming, walking and weight training and minimizing wine she dropped 14kgs and feels incredibly healthy plus an added bonus is, that this indulged her competitive spirit.

Helen knows the importance and the challenge is though, to maintain this sweet spot.